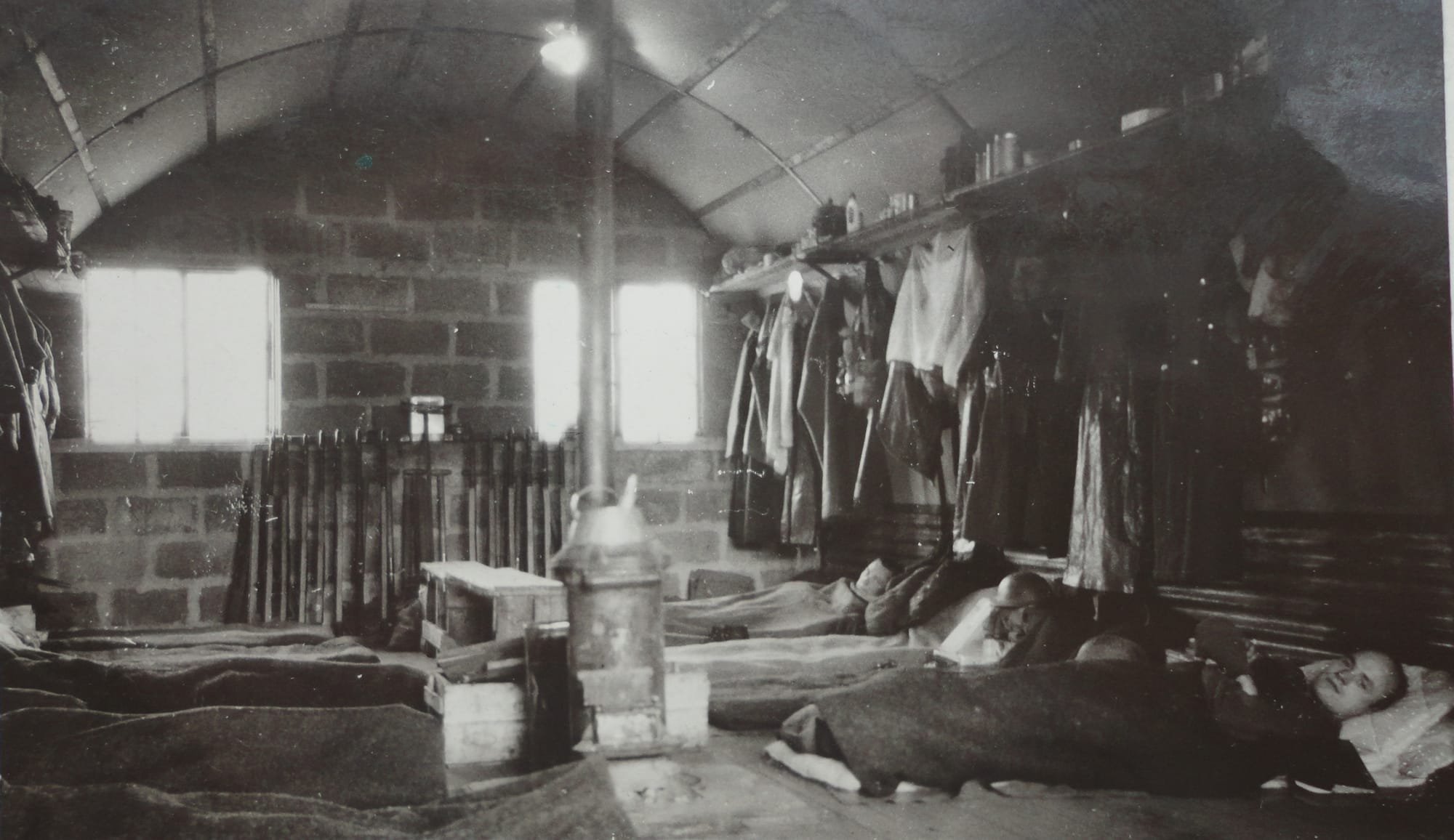 These items belonged to 4748287 W/Cpl Ernest Allen. He enlisted into the York and Lancaster Regiment Militia at Pontefract on 15 July 1939.

He was transferred into the Hallamshire Battalion Y&L and served in Iceland, Normandy and North West Europe as a Driver/Mechanic in HQ Company.  He was released from military service on 14 March 1946.

Education Certificate awarded during the Hallamshire's time in Iceland

Cpl Allen's badges are shown on the Cloth Badges page of this website. 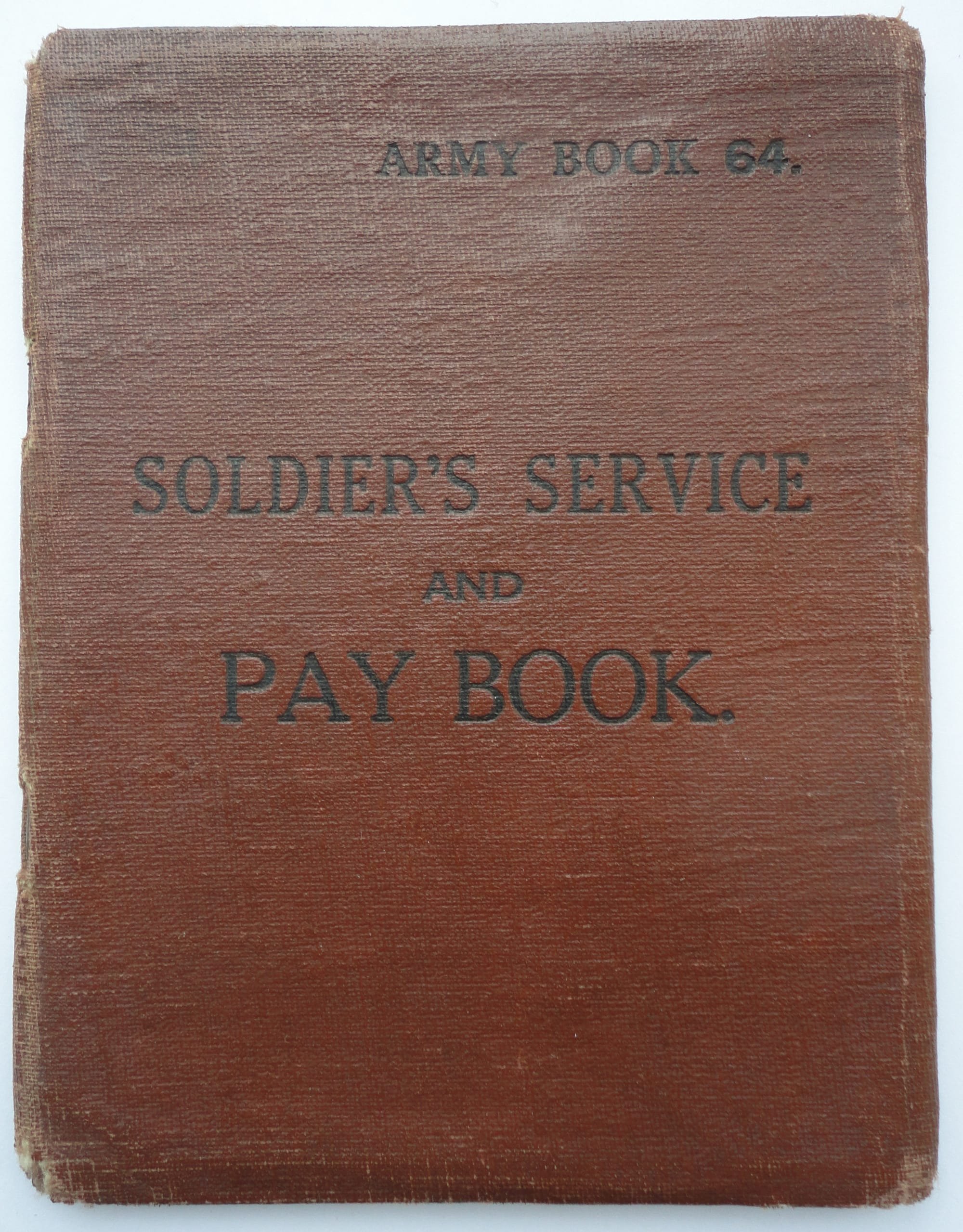 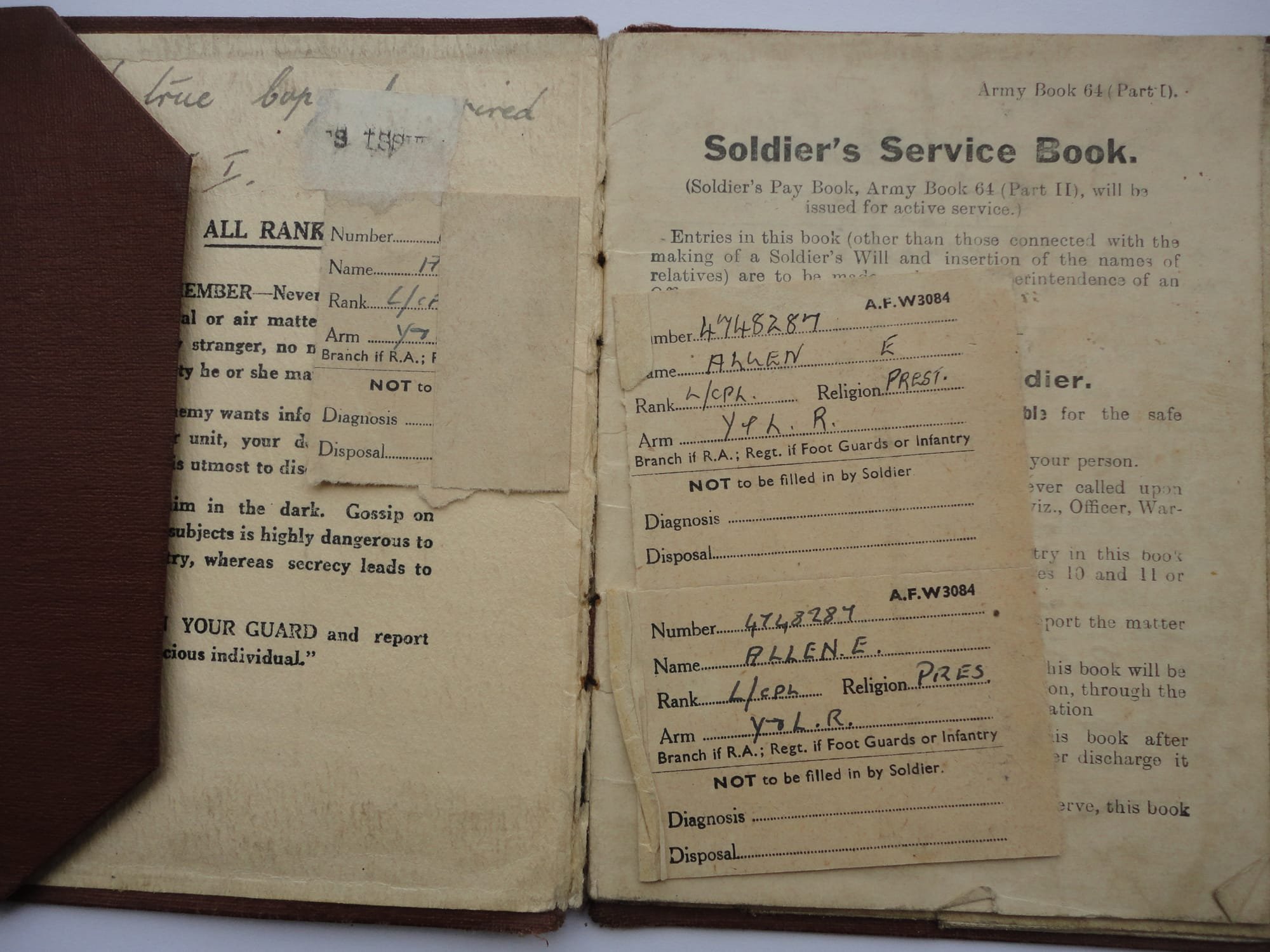 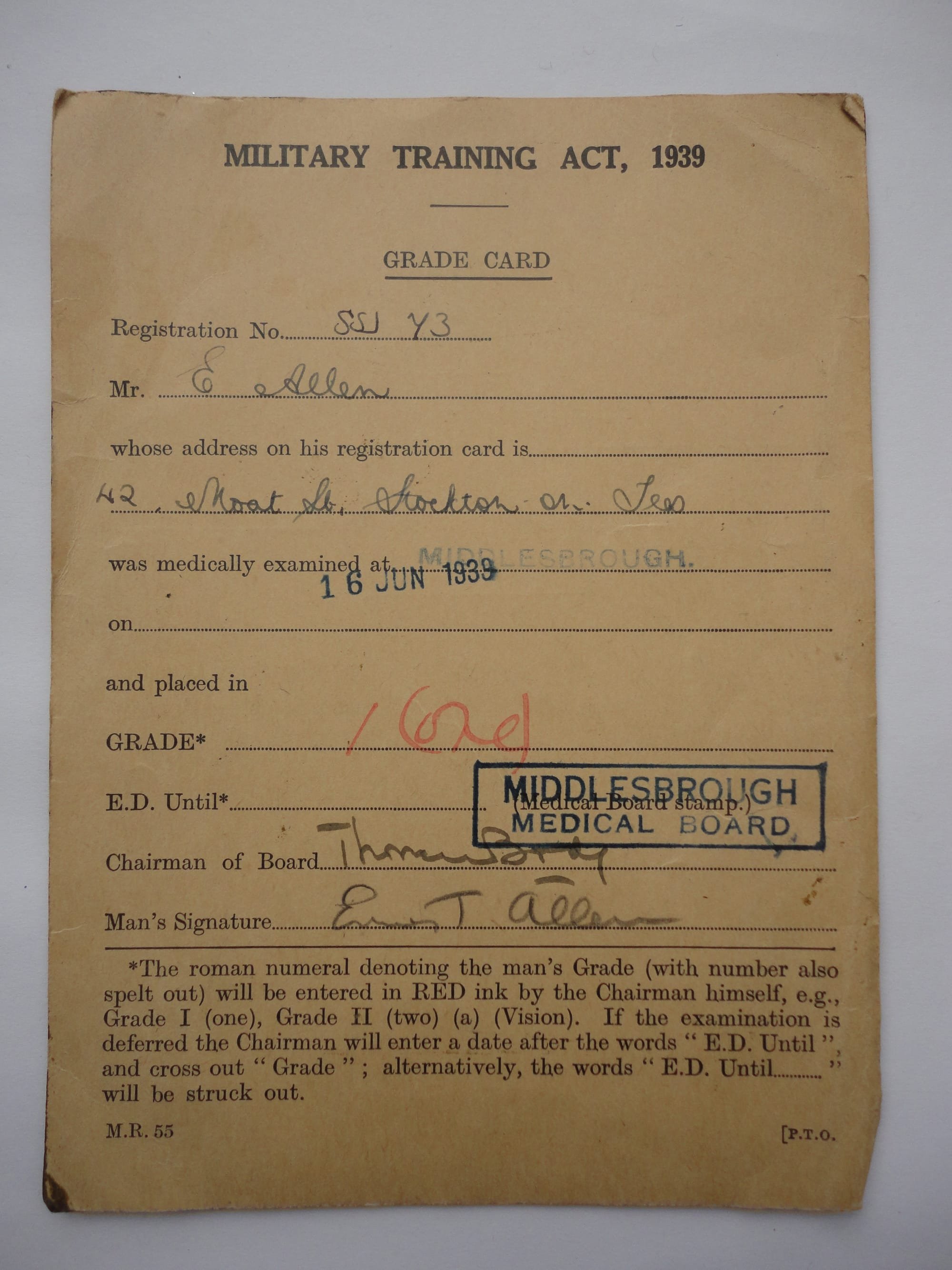 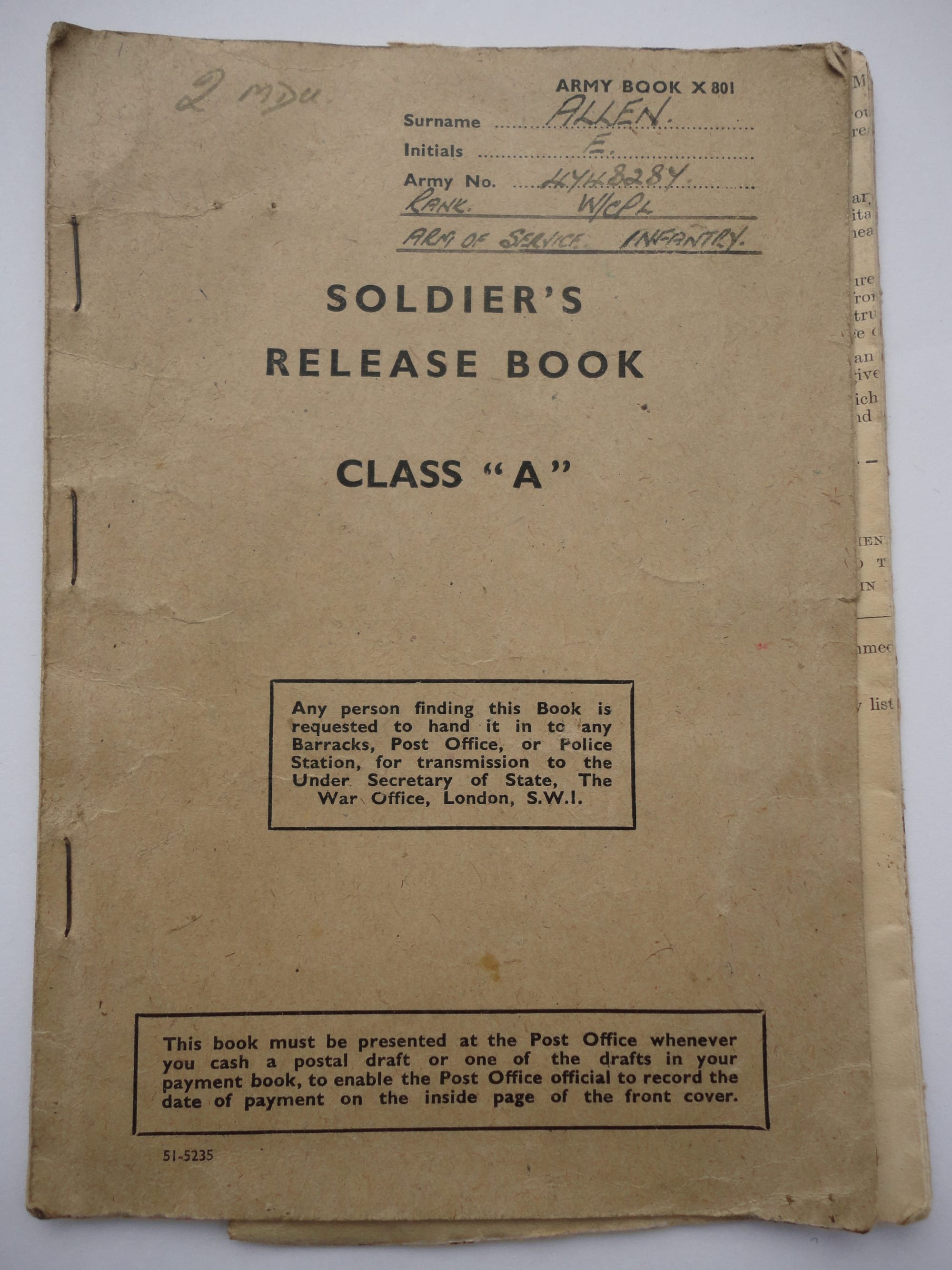 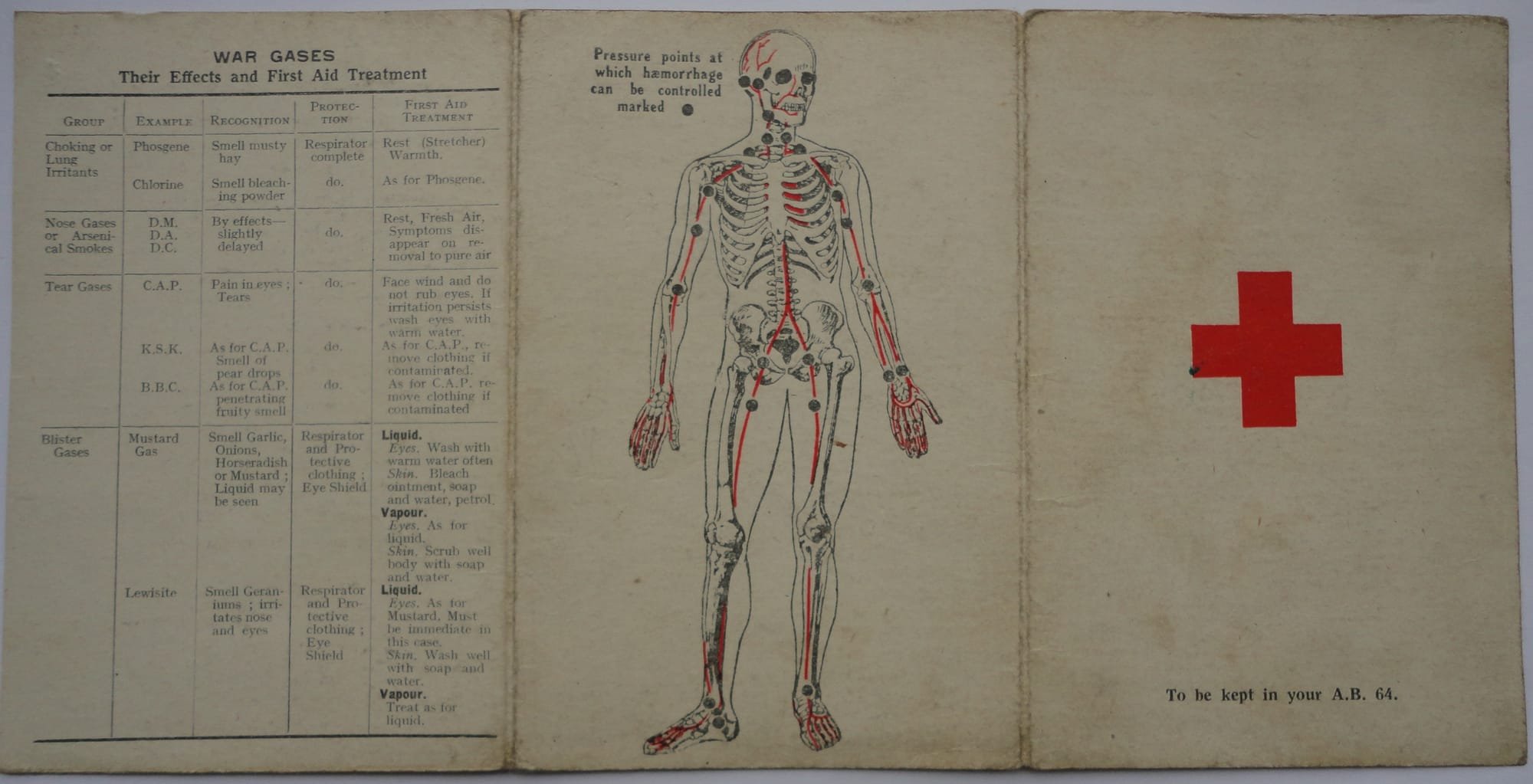 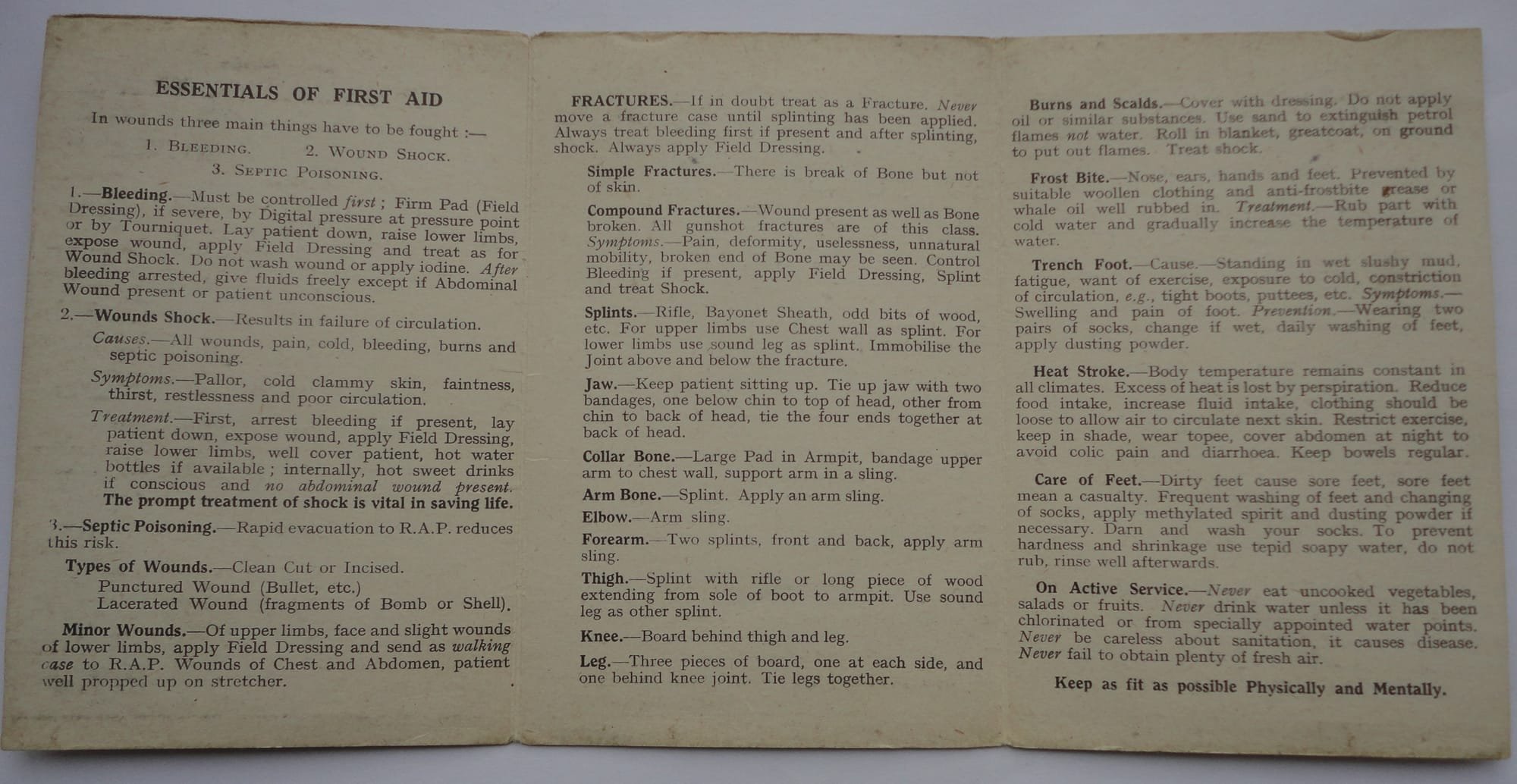 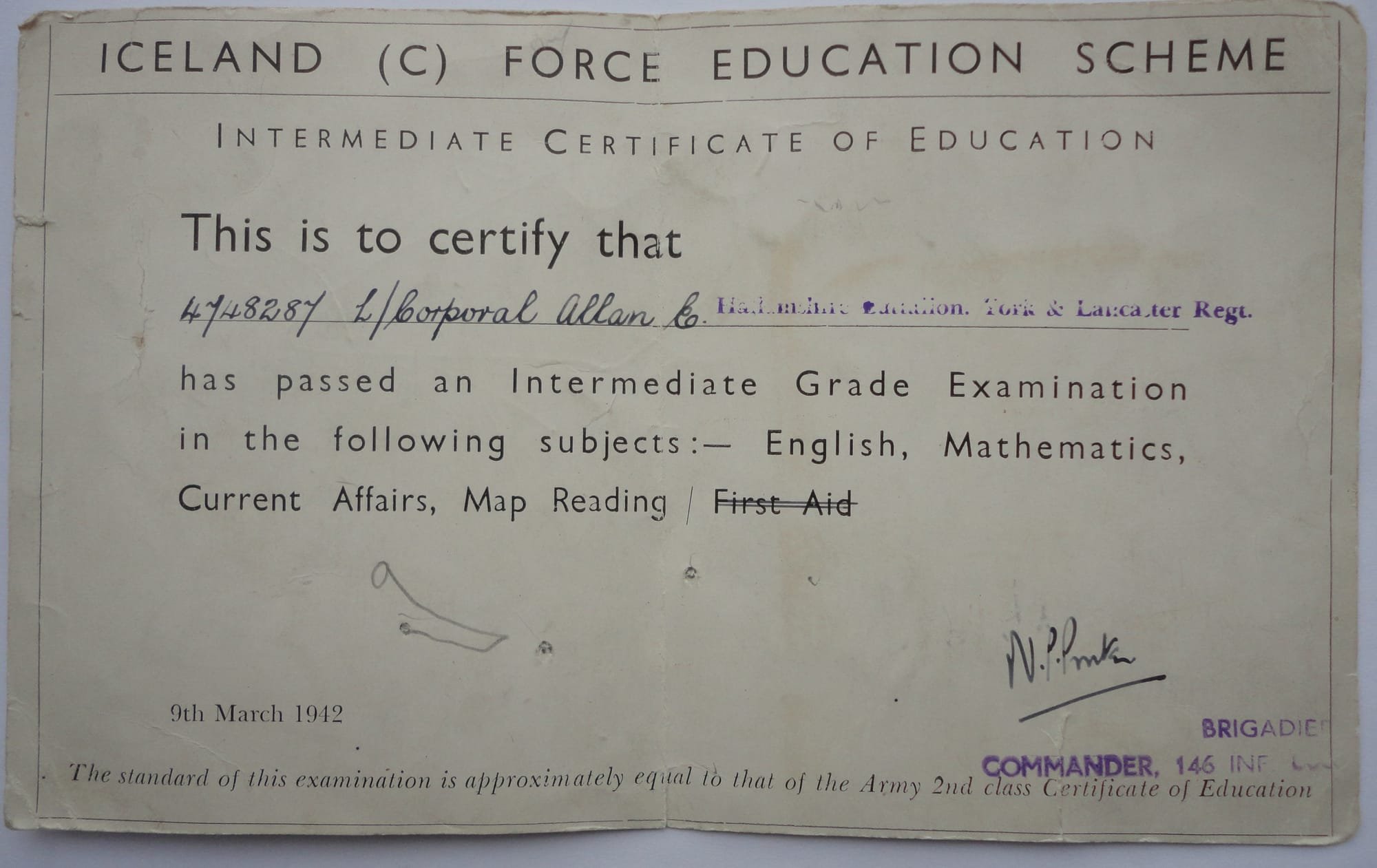 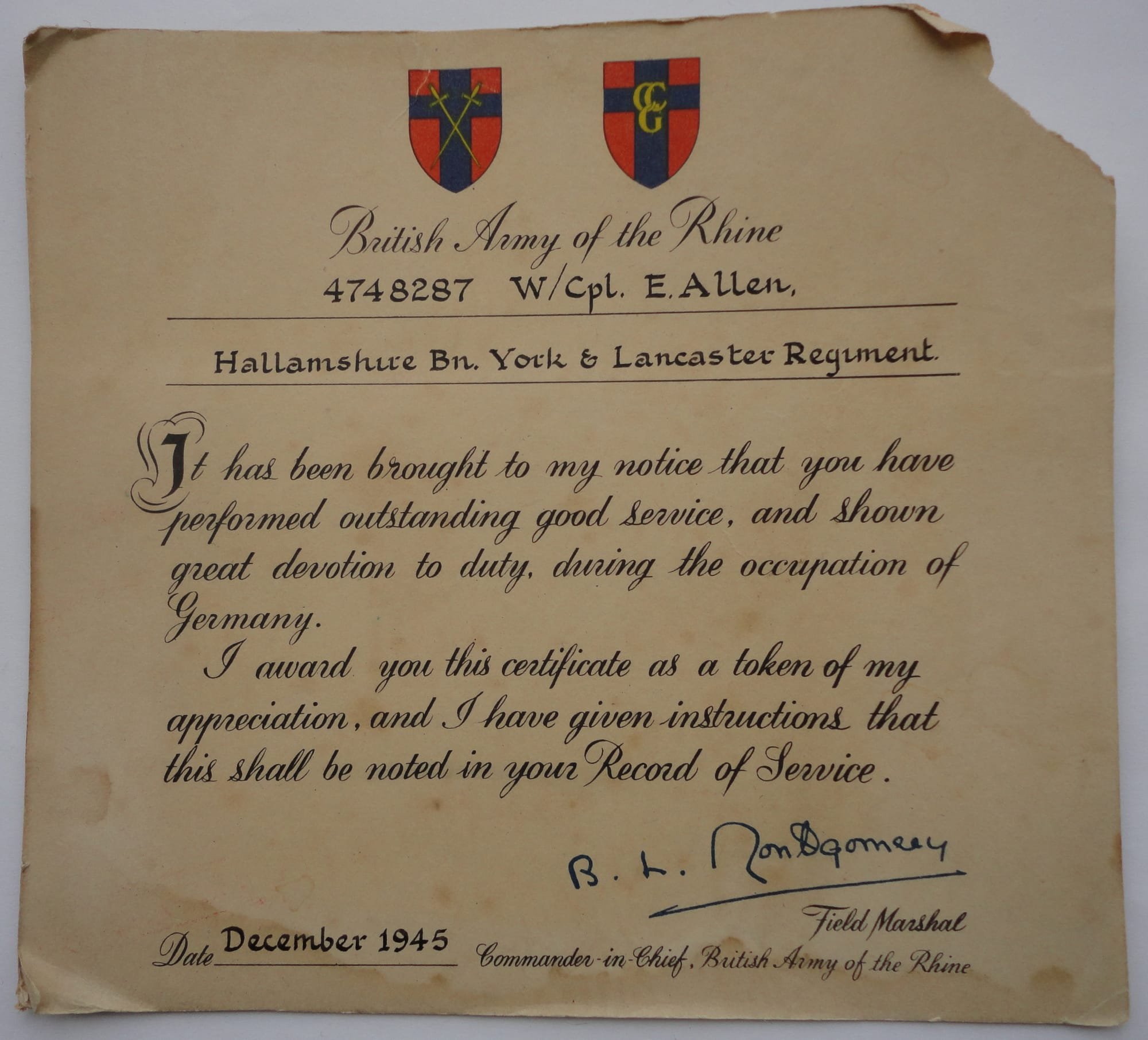 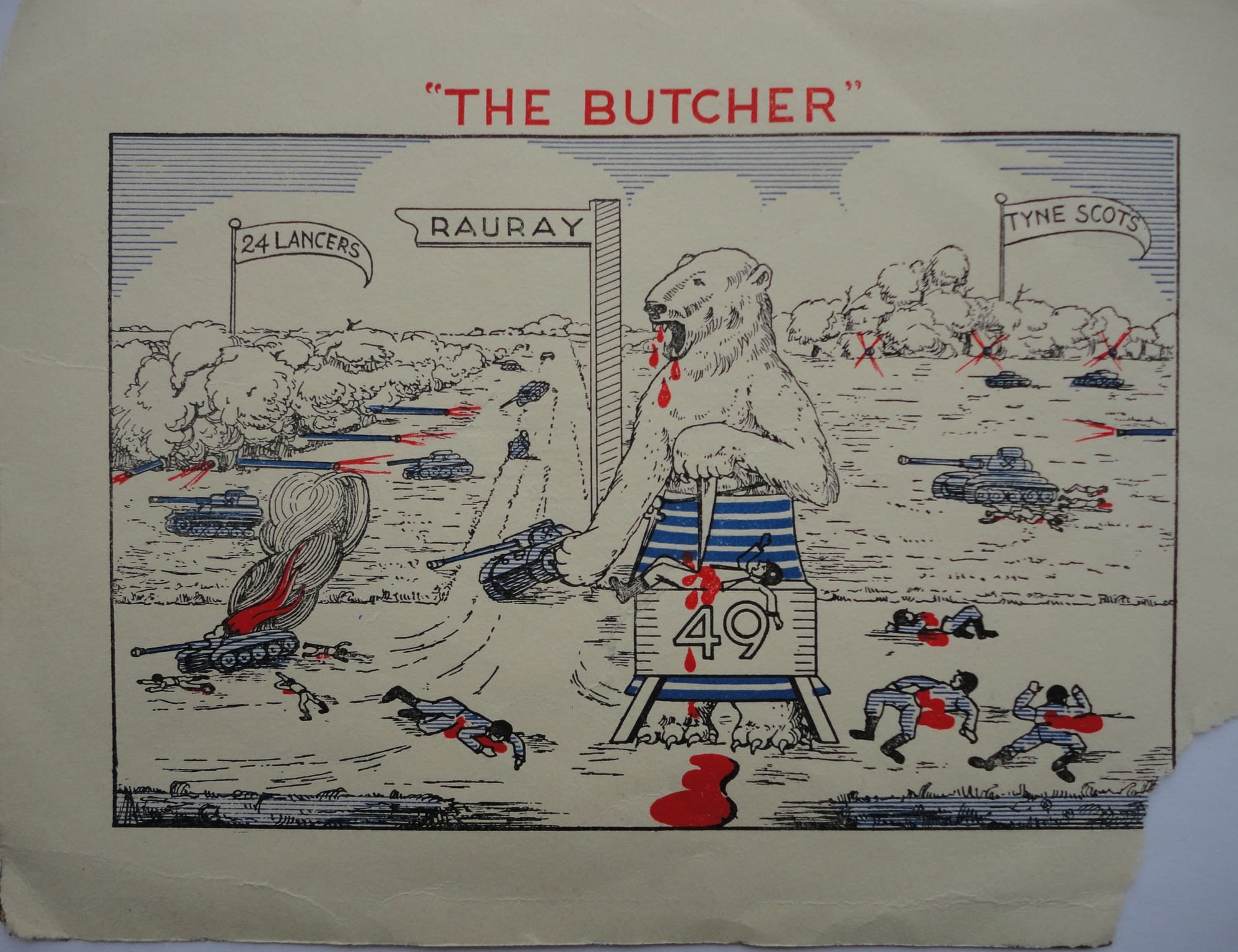 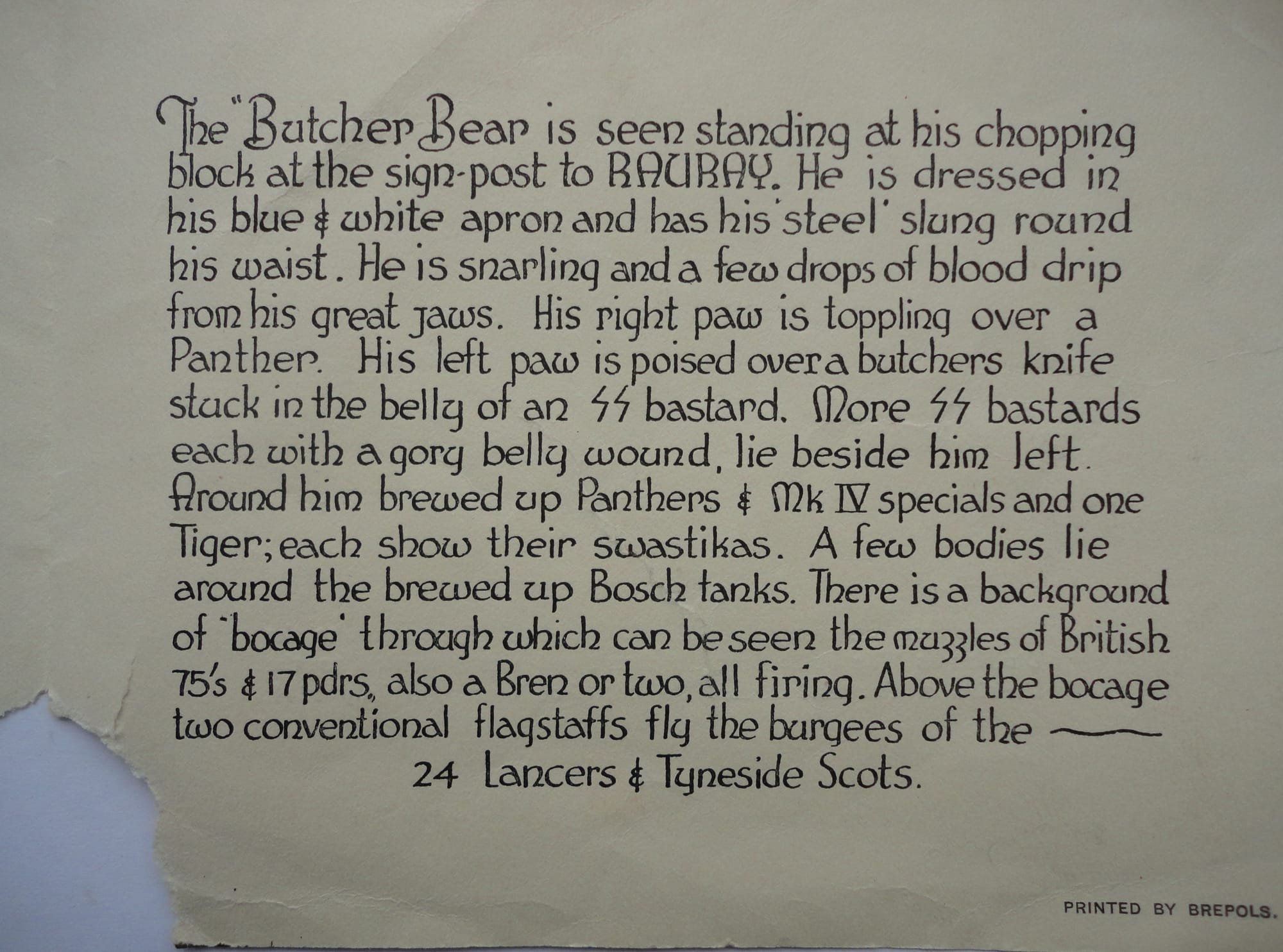 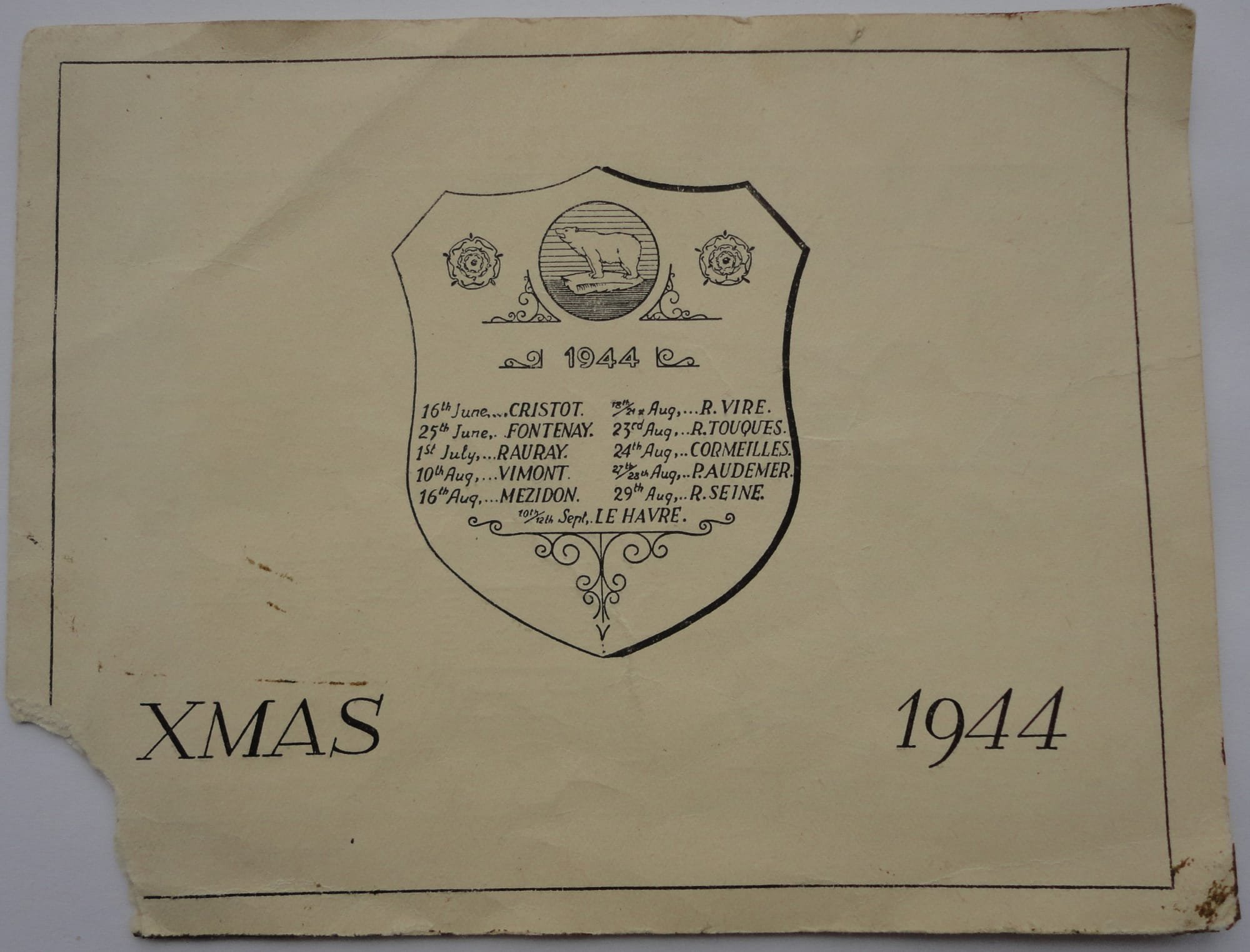