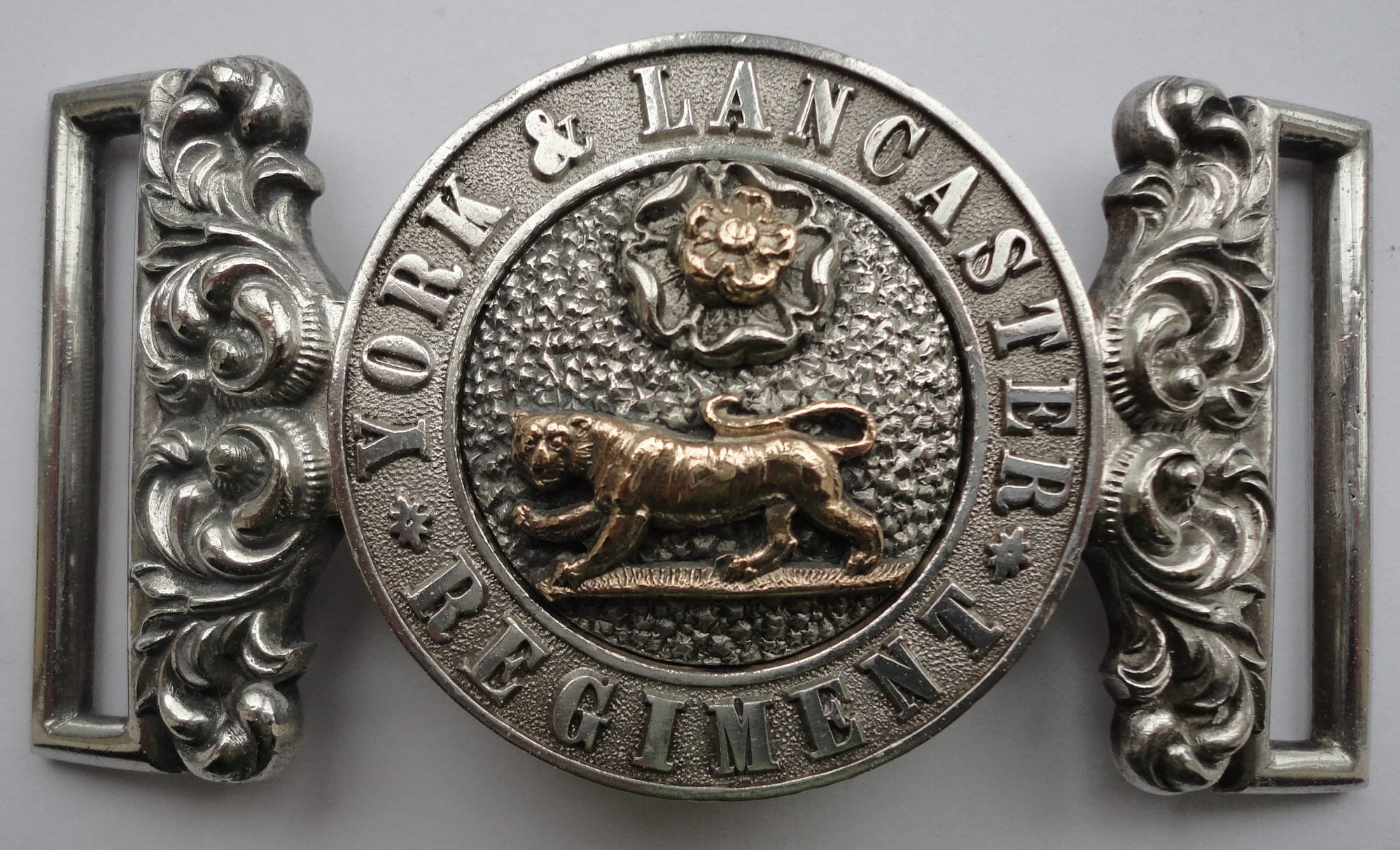 As expected with a volunteer battalion, the metals are reversed to those line battalions.

Secondly, in common with the 2nd VB cap badges, first pattern badges had no mention of a battalion number but second pattern badges have a volunteer number. It therefore makes sense to assume that WBC also followed the same principle.