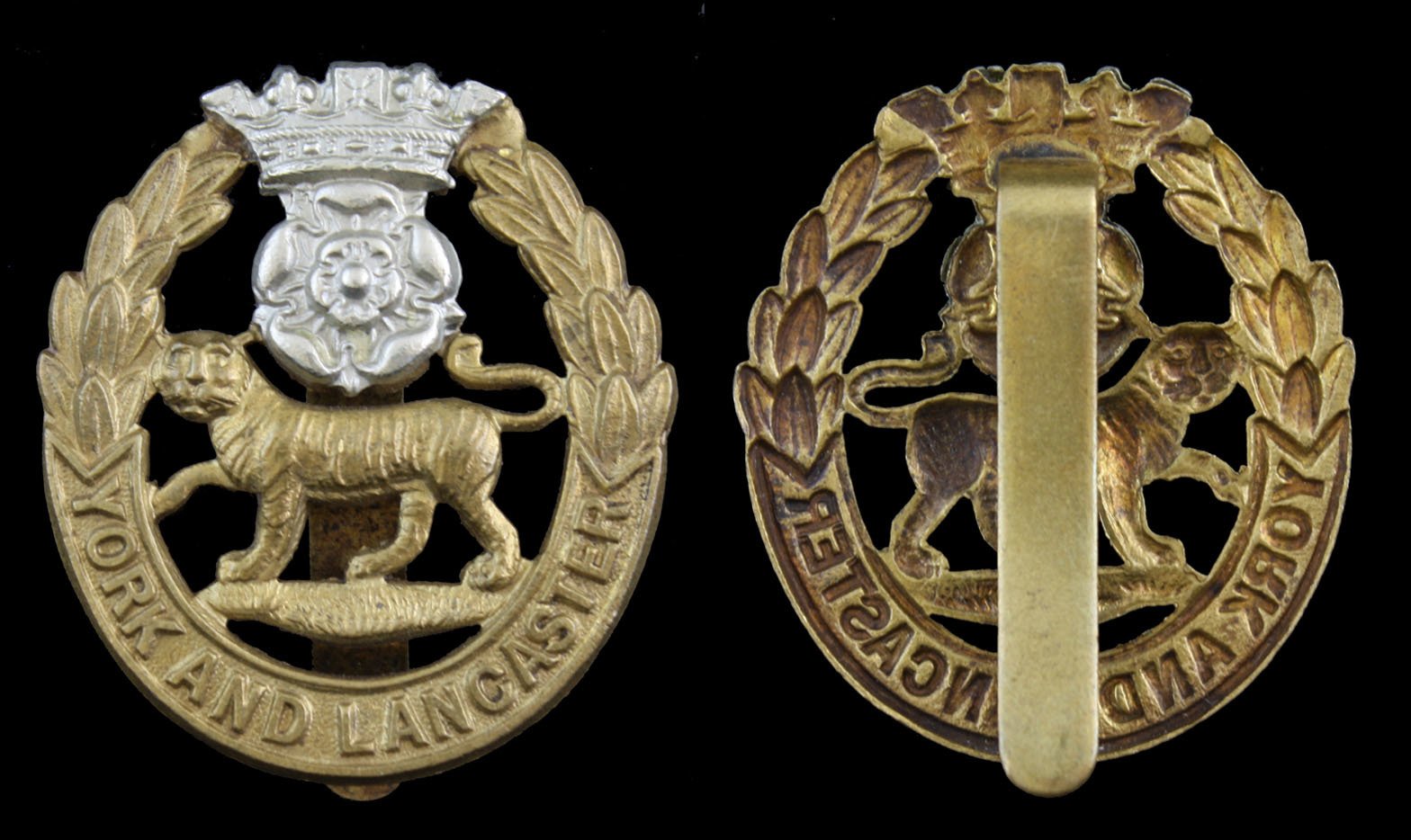 It was believed that this example was an unusual version that had a rose made entirely of white metal.

However, examples of the same badge from other collectors shows that this pattern had a gilding metal rose stuck (with glue) onto the white metal part of the badge and that the example shown here is merely missing its gilding metal rose.

Further, the pattern shown is the same as copies currently being sold so the obvious conclusion is that this is also a copy and has therefore been moved to the Fakes and Copies section.